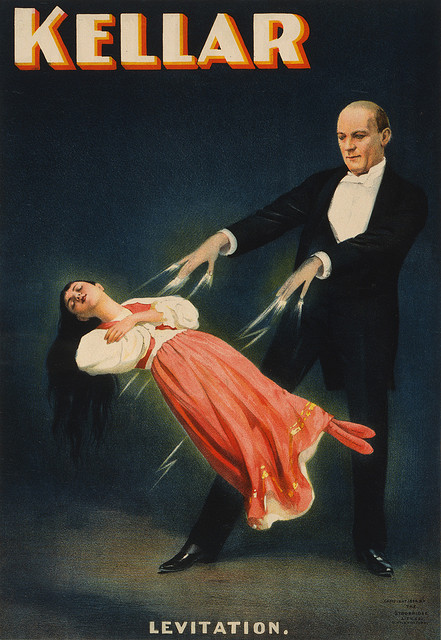 An illusion is a false belief not in accord with the facts. An illusion is a false perception of what one sees, feels, hears, smells or tastes. So an illusion happens when there is a distortion of our senses resulting in our brain not obtaining an accurate view of reality. Interesting, but SO WHAT? Well think about these questions:

So, the illusions are:

So YOU SAY: Interesting discussion about illusions Jim, but again, SO WHAT?  Ok, hang on!  You see as our minds first associate the label Retailer, Consumer Products Company, B2B or B2C to a company and then despite what these firms morph into, our mind still holds onto the illusion of our first labeling of the firm. As the organization morphs from one business model to another so to must the supply chain of that firm. By us having an illusion of the business model of a firm we will also have a false perception as to how the firms supply chain should be designed, should operate and should perform. For example, let’s say a world-class food & beverage consumer products firm has inventory turns of 18 and a world-class grocery retailer has inventory turns of 32. If we have the illusion that this firm is a grocery retailer but in fact they are a grocery retailer and a food & beverage consumer products company what inventory turns should we expect?

As a company morphs from one business model to the next so to must their supply chain. Designing operations and benchmarking the supply chain must be based upon the reality of the firm’s business model and not an obsolete illusion of what once was.

Here is a related question for you: I have already said in this blog that Amazon is a retailer, a consumer products company, a B2B company and a B2C company, but aren’t they also a 3PL?   How does this impact the Amazon supply chain?

Think about the business model illusions you have and the impacts these false perceptions have on your supply chain illusions.