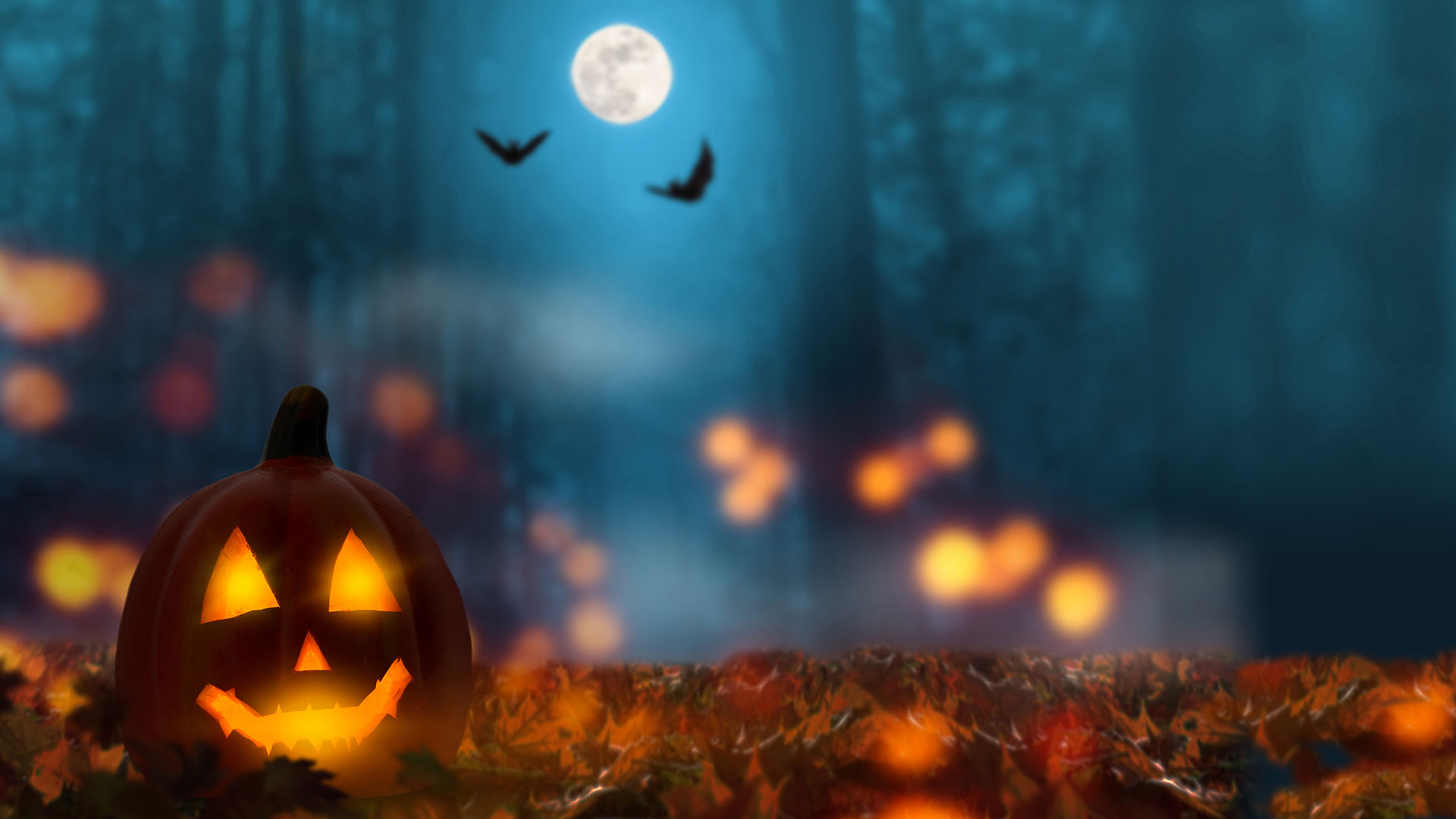 As first-generation ERP approaches end-of-life (SAP, Oracle and others), companies can spare implementation nightmares by transitioning to business network technology.

You’re a leading European retailer expanding worldwide. You’ve invested $557 million implementing a new inventory management system from one of the world’s leading enterprise tech companies. You dedicate roughly a thousand of your staff and a few hundred consultants to a project that is expected to have a major impact on the business. And it does.

The project burns up $557 million, seven years of resources and grueling effort… then dies.

This is what Lidl had to endure, after a seven-year ERP implementation, riddled with problems, failed to deliver expected results. Computer Weekly reported:

“…Lidl said the legacy system was hampered by process breaks, redundant master data storage, integration gaps and functional restrictions. Multiple interfaces and modules and a decentralised server structure made the task of running and maintaining the system increasingly complex.”

Executives told staff that the strategic goals defined by the project could not be achieved within the current project and budget constraints. “We are practically starting from scratch,” a company insider told Handelsblatt.

“It is gambling. You have 50-50 chance that the CEO will get the right outcome.”
– Derek Prior, former Gartner analyst with ResultingIT

It’s not surprising, as according to recent study, the chances of success with SAP are 50-50. Only 36% of respondents believed their SAP project kept to the original plan, and 48% said the project failed to achieve its business objectives.

ERP implementations are high risk, and often fail to deliver the intended business value. One leading system was considered a failure in 48% of the implementations. Click To Tweet

There are all kinds of excuses for the failure of ERP projects, but the question is: why is ERP so uniquely prone to failure? Implementations fail at a spectacularly high rate, and when they don’t fail outright, they often fail to deliver the expected functionality and value for the investment.

I won’t cover it here, as the problems with ERP have been well documented and stem from its roots back in the Cold War era. The tragic side of this horror story is that no company should have to endure years-long implementations, frustrations of limited functionality, and poor results that fail to support the organizations strategy.

Today there is a better way.

A lot has changed since the origins of ERP. Today, the business landscape is very different with supply chains spanning the globe and trading partners needing to communicate and collaborate much more closely. Rather than connecting siloed ERP and legacy systems together, supply chain partners can connect to a single cloud network, share data and work together to run their businesses in real time. 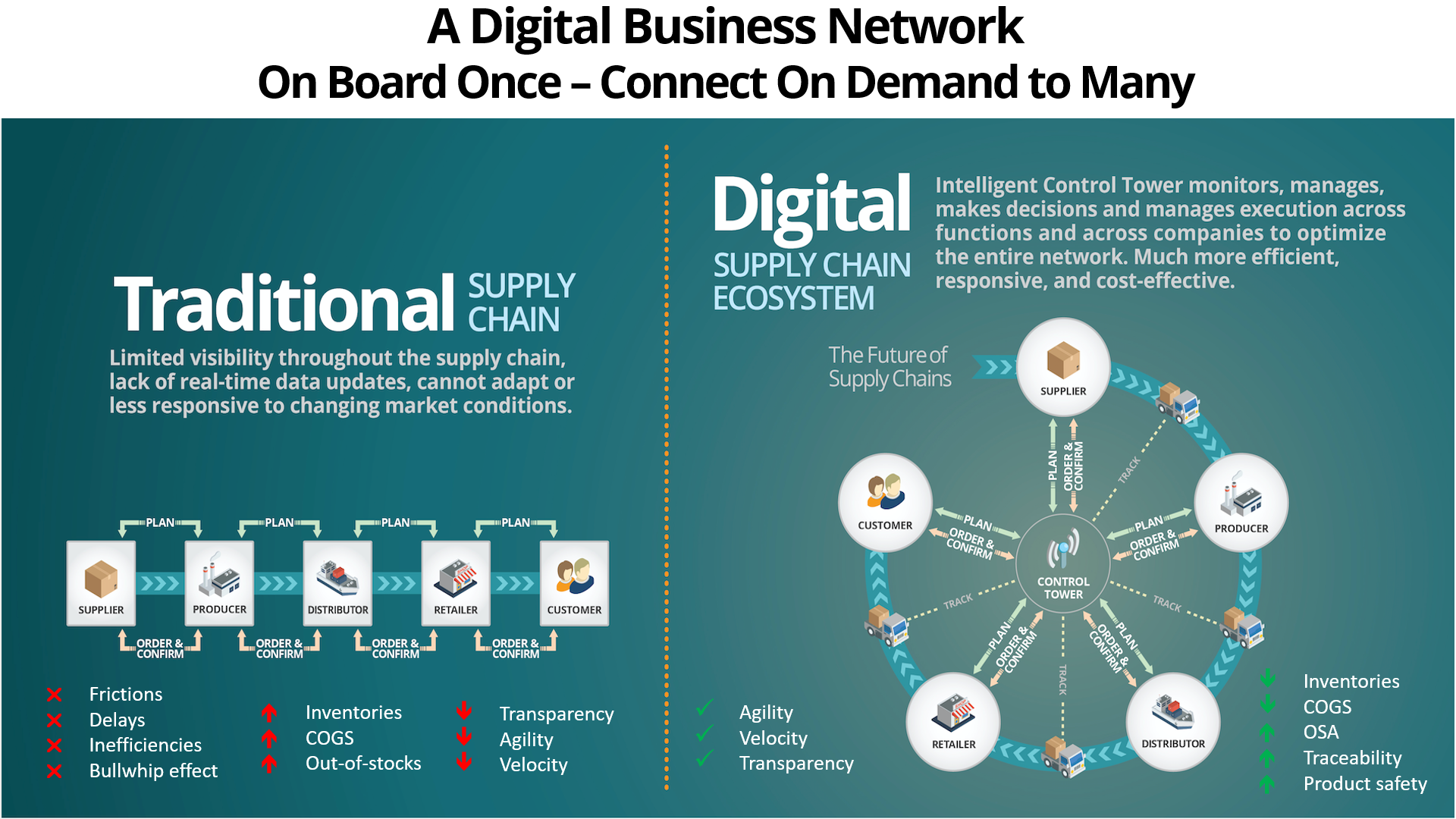 They can leverage high volume, high resolution data, to monitor their businesses and supply chains across the globe. And with the help of intelligent agents, communicate changes, trigger alerts, react to problems, and initiate resolutions, almost instantaneously.

ERP is Not Dead, It Plays a New Role

Neither do companies need to dispose of their ERP and legacy systems. Many of these still have an important role to play, especially in financials and human resources, where they excel, and where sharing data with partners is not a priority.

But many of these legacy systems house valuable data and functionality that can play an important role in the supply chain, including systems such as ERP, WMS, TMS, MRP. With an advanced multi-party network solution, companies can connect these systems and leverage this data on the network, by sharing it across their trading partners.

“The Networked Enterprise is the new business model for the 21st century. It requires a supply chain trading partner operating model that supports interoperability and visibility with reduced complexity.” – Ann Grackin, ChainLink Research

A single connection to the network enables this data to break out of the silo and be shared with any number of relevant partners. The network can even orchestrate multi-party workflows that span partners and systems, delegating some flows (or steps in a flow) to legacy systems.

This Dual Platform Strategy – one for Network Business Operations and one for Enterprise Finance – means no data gets lost and no IT investment is wasted. It enables businesses to leverage new technologies, such as artificial intelligence, internet of things, and others that are embedded in and connected to the Network.

The Network serves as a minimally disruptive onramp to digital transformation, delivering rapid value with minimal risk, as existing systems and processes continue to operate as normal. These system can be switch off as the Network assumes more of the functionality, to create a (relatively) seamless transition to running the entire supply chain on a real-time digital network. It’s a lot less scary!