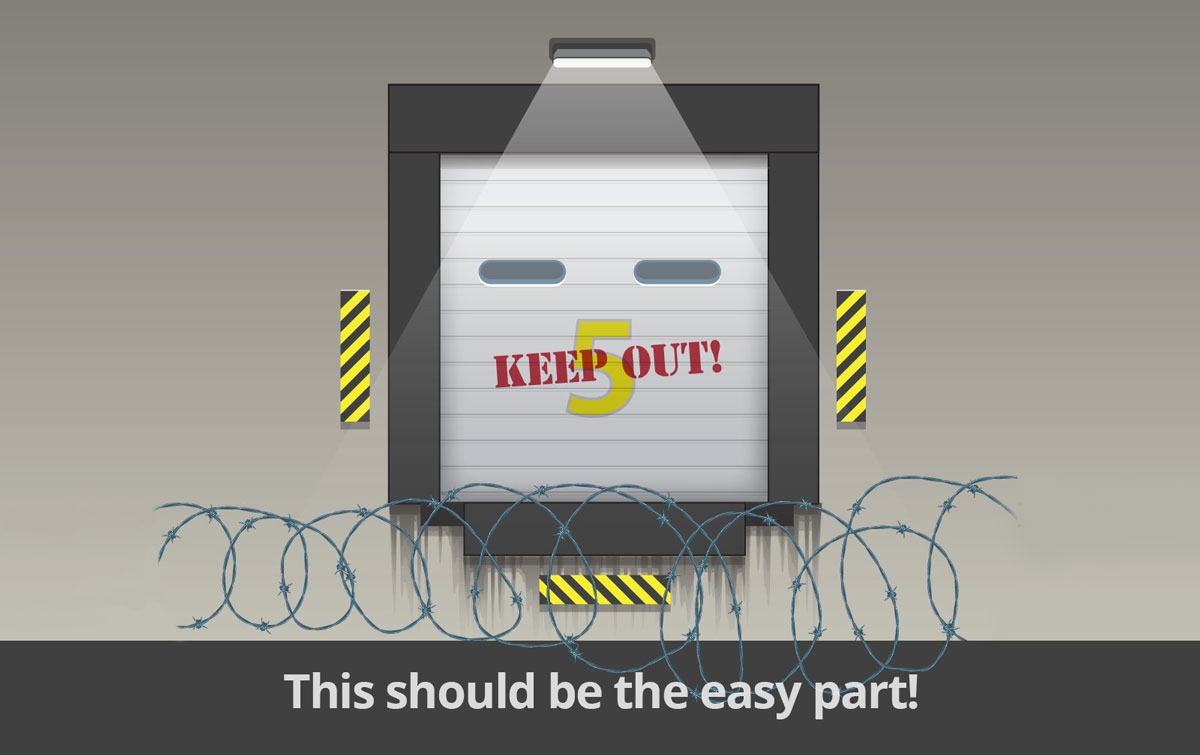 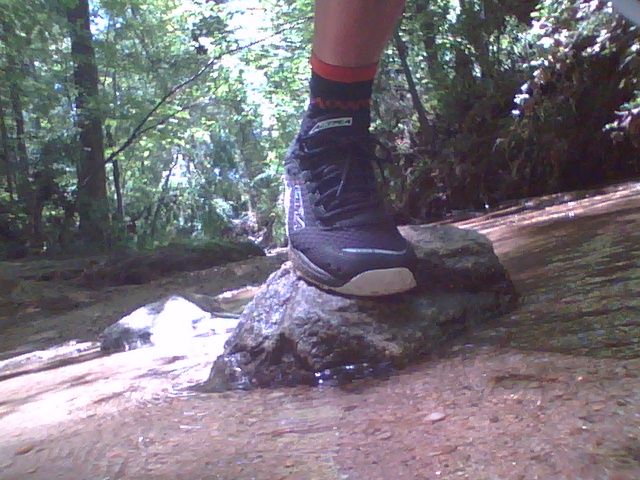 Tales from the Trail: The Rough Road Through the Dock Doors

Last week I went for an evening trail run with a friend who’s the manager of a large store in a national retail chain. I was looking forward to it as I had just read DAT’s survey of truckers and their complaints, and wanted to get his perspective as a store manager. He’s the manager of top performing store in a $60B company, so I figured I’d get some insight.  I wasn’t disappointed, but it wasn’t quite what I expected.

Delays and Missed Opportunities are a Major Problem

According to a recent DAT survey…

Many shippers and receivers are lax about their dock operations, but it's the carriers and drivers who pay... Click To Tweet

From the survey results and the responses to it, it is clear that dock delays are a major problem for carriers, everyone knows about it, yet little is done to remedy the situation.

Most of the carriers said they are seldom paid for the detentions, and when they are, it does not cover their costs, particularly if they miss other load opportunities due to the delay.

“Many shippers and receivers are lax about their dock operations, but it’s the carriers and drivers who are forced to pay for that inefficiency.”
– Don Thornton, senior vice president at DAT

Andy, my trail running accomplice, was not surprised at the survey findings, and admitted that drivers were frequently delayed at his store too.

“How do they react, do they get mad?” I asked. “The new drivers do, the regulars stand around and chat.”

“How do you manage the doors?”

“With pen and paper.”

Perhaps I misheard through our panting as we wove our way through the woods.

“Wait a minute, you’re a $60B company… did you say you manage your dock doors with pen and paper?”

On busy days, congestion at the dock doors is common. The store tried to give scheduled loads priority over the unscheduled, but a wait of 2-3 hours is not unusual.

To make matters worse, some dock doors have constraints and cannot accept loads over 15 feet long due to the lack of space inside the store. New drivers don’t know this, so they often dock there then have to back out and re-dock at another door if and when that door is available.

Andy confirmed the survey’s results, dock doors were a major source of delay and loss for drivers. But he was just getting started…

Andy knew the drill, but I told him anyway, “You realize that’s a pretty easy problem to fix? A dock scheduling solution will allow you to time your deliveries, and carriers can do it themselves. They won’t need to call and play phone tag with your guys trying to get an appointment. You can set up various types of doors so the truckers know exactly when and where to dock. Plus, you’ll know what’s in the trucks ahead of time and can prioritize them on based on that if you want to, say if you’re having a promotion and are running low on an item.“

Beyond the Dock Doors

He went on to explain the ripple effect the dock door chaos had on his job and his store.

Yikes. Andy’s team has a lot of experience between them, so they do better than most “flying blind.” I couldn’t help think his day to day job resembled us crashing through the woods at night on a slippery, rocky trail, not knowing what was around the next bend.

Andy admitted that their process was very inefficient and unreliable, not to mention frustrating for all involved, for the truckers, for his staff, for him as a manager, and ultimately to his customers.

The good news is that a good dock scheduling solution is probably one of the easiest and most cost-effective ways to gain shipment visibility, automatically prioritize shipments, and to ease bottlenecks and streamline the supply chain. It’s less exciting than stumbling through the dark and stepping on the occasional snake, but your customers and colleagues will thank you.