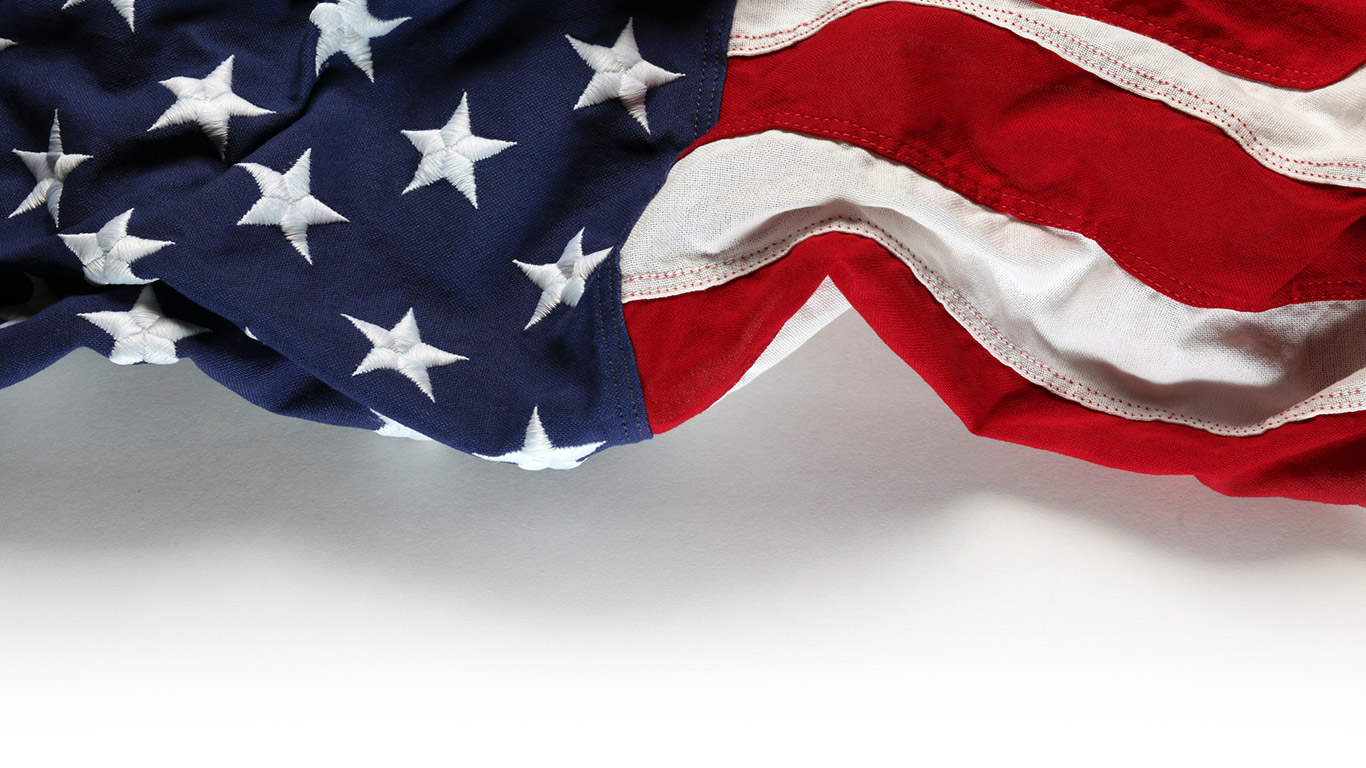 Monday May 28th is Memorial Day, a day to remember the fallen. While we honor those who gave everything, one can’t but help think of all those who have served, and those who continue to serve in our defense.

One way we can support them is to hire them and put their commitment, discipline and courage to work for your company.  Another way is to support a charity that helps veterans cope with the post-service challenges they often face.

Greg Brady, CEO of One Network Enterprises, a provider of a digital business platform, is a passionate supporter of Veteran’s Freedom Retreat (VFR) which treats veterans suffering from post traumatic stress disorder (PTSD).

Brady said, “Veteran’s Freedom Retreat is one of the most innovative and successful approaches to helping our local Vets and their families deal with this terrible affliction, and we are honored to be able to support its cause. Our work with various branches of the U.S. Armed Services, and the fact that we employ U.S. military veterans here at One Network, has given us a better understanding of the challenges these brave men and women face after they leave the service.”

Veteran’s Freedom Retreat is a highly successful program follows on the heels of other retreats in North Texas. At the most recent retreat, veterans and their significant other/support partner realized a 50 percent reduction in PTSD symptoms by the event’s completion.

Veteran’s Freedom Retreat is modeled after another successful program that was initially rolled out in New Mexico in 2009. The National Veterans Wellness and Healing Center, which was started by an Air Force Colonel and an Army physician at Walter Reed Hospital, yielded significant results including a 30 percent reduction in symptoms for both the veteran and their partner. Veterans Freedom Retreat held their first retreat in Dallas in October of 2016 and saw a 38 percent reduction in symptoms from that group. Going forward, the program will capture statistics and measure results over a longer period of time.