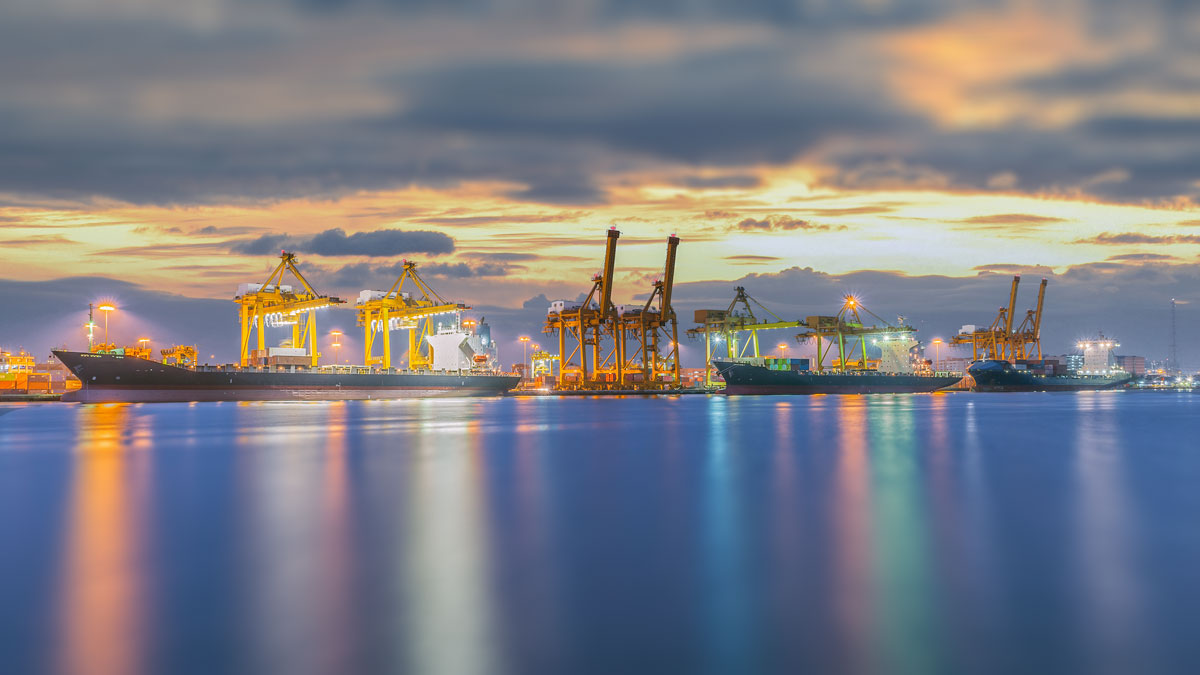 Imagine laying the Empire State Building on its side, and then floating it out to sea

Picture the Empire State Building, that will give you an idea of the awe-inspiring size of a modern day super ship.

Keeping tabs on the biggest ship is no easy task. Not only are super ships being built at an unprecedented rate, but the way they are classified varies, from physical size, to their carrying capacity, which can also varying depending on whether measure by number of container or by weight.

But the fact remains, all these ships are huge and are certainly among the largest ships in the world by any definition.

Just ten years ago, Emma Maersk carried the honor, measuring 397 meters (1,302 ft) and capable of carrying 14,770 TEUs. (TEU stands for “twenty foot equivalent unit,” and and is used as a unit of capacity for container ships. A TEU is roughly the volume of a 20 ft long intermodal container.)

In a follow up article we’ll look at a few more giants of the seas.