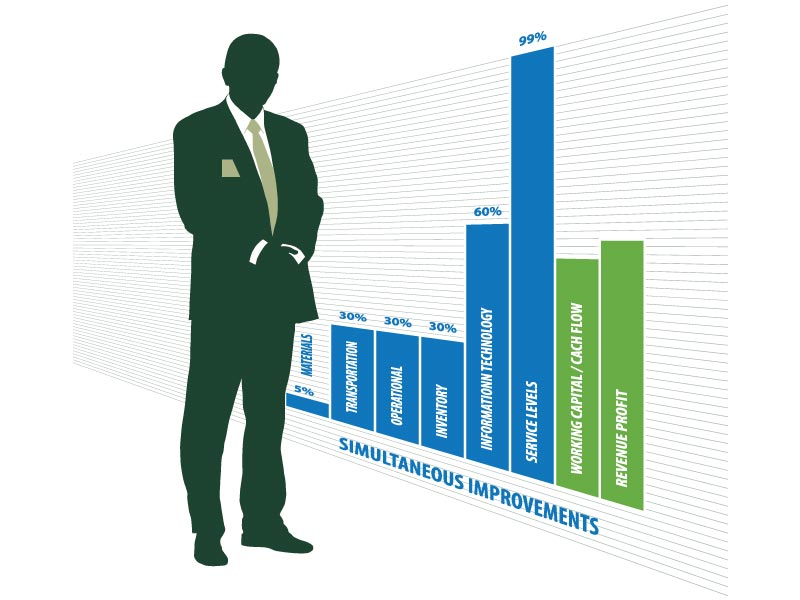 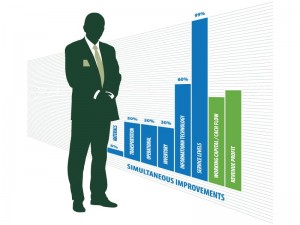 This is part two of my response to Lora Cecere’s recent post that describes the four concepts crucial to building an end-to-end supply chain. For part 1 click here.

Lora’s second key concept is that “industries are not created equally; they are at different levels of maturity”. She points to two CPG companies as examples of a mature industry that weathered the recent recession fairly well, showing steady cash-to-cash cycles and gross margins as proof. She then uses the same metrics for two major pharmaceutical companies, and shows them fluctuated wildly. Her argument is that some industries (e.g. pharmaceuticals) are less mature than others (e.g. CPG), and  that each requires a different solution.

I wouldn’t dispute that some industries are more mature than others, but in my experience, most industries could still benefit greatly from using “demand-driven” as their first principle. Most industries should connect as many trading partners as they can to the end customer; companies could then focus on the kind of demand that drives incremental sales. With just a few exceptions, you and your trading partners should be working together on driving consumer sell-through at the lowest possible cost.

When I look at the state of supply chains across industries, I see that the “mature” industries are usually the ones where old-style technologies are the most entrenched. These are standalone systems that only focus on optimizing locally within the system. In other words, they do very bad job of looking beyond the four walls of their given company, and that’s where most of the value lies!

This means there is a huge opportunity for less mature industries to simply leapfrog current technologies and connect their supply chains to a cloud-based many-to-many network that drives out system lead times and creates value for everyone from consumers back to raw material suppliers. (One Network’s many-to-many network is called The Real Time Value Network).