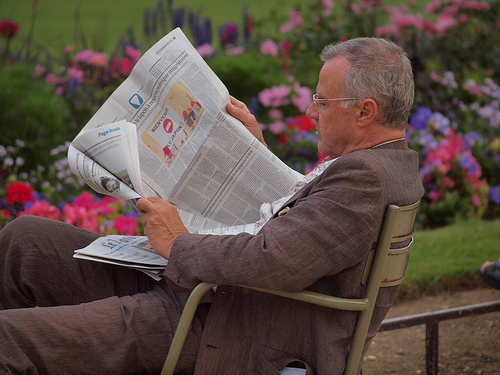 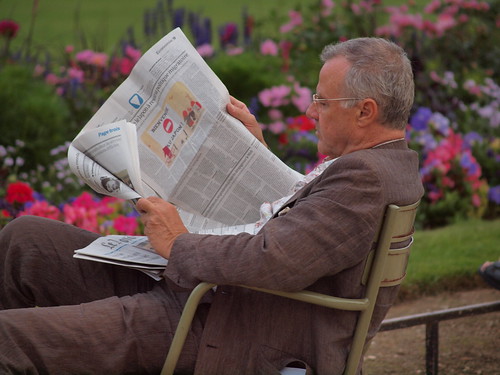 When it was announced last month that Jeff Bezos, CEO of Amazon, was buying The Washington Post, speculation was rampant about why. Bezos wasn’t talking about the reasons he bought one of the leading news organizations in the US. A few details emerged – the purchase was said to not involve Amazon, and Bezos was going to take the newspaper’s business operations private, away from shareholder demands for profit while allowing for more experimentation.

Now weeks later, Bezos is still retaining a sense of mystery around why he purchased the newspaper, so speculation continues. Articles such as this one in The Atlantic obsessively point out that the purchase is being done by Bezos, not Amazon. This would seem to say that same principles and business operations that made Amazon so successful won’t be a part of the revival of The Washington Post.

Bezos is a master of misdirection, and has been quoted saying that he is willing to be misunderstood for long periods of time. A TIME Magazine article noted that it is difficult to discern any of Bezos’ goals. I believe that a major part of this play for The Washington Post has to do with reinvigorating the newspaper through its delivery capabilities.

Bezos is bringing its grocery service, Amazon Fresh, to major markets, and Washington, DC and its surrounding highly populated areas must be among these. Along with purchasing groceries on Amazon and having them delivered same-day, you can also order various consumer goods, from sweaters to computers to furniture. Consumers pay $299 a year for access to this service, which is already active in Los Angeles and Seattle.

It is not such a far-out concept, and in fact has been done before. Read this case study for a similar scenario in which Tompkins International partnered with a regional publishing company to create a business plan for its final delivery capabilities.

Regional final delivery services that allow consumers to receive products next-day or same-day are going to be essential to the survival of retailers, consumer products companies, distributors, and other industries. While it is certain Bezos has other plans for The Washington Post, the use of its infrastructure and delivery service of its papers is already in place for moving Amazon orders through the network to consumers.

What are your thoughts on Bezos and the reasons he made this move? Leave a comment or tweet @jimtompkins with the hashtag #talksupplychain.

Brick and mortar strikes back against Amazon

The Amazon Effect–Retailers at the Crossroads