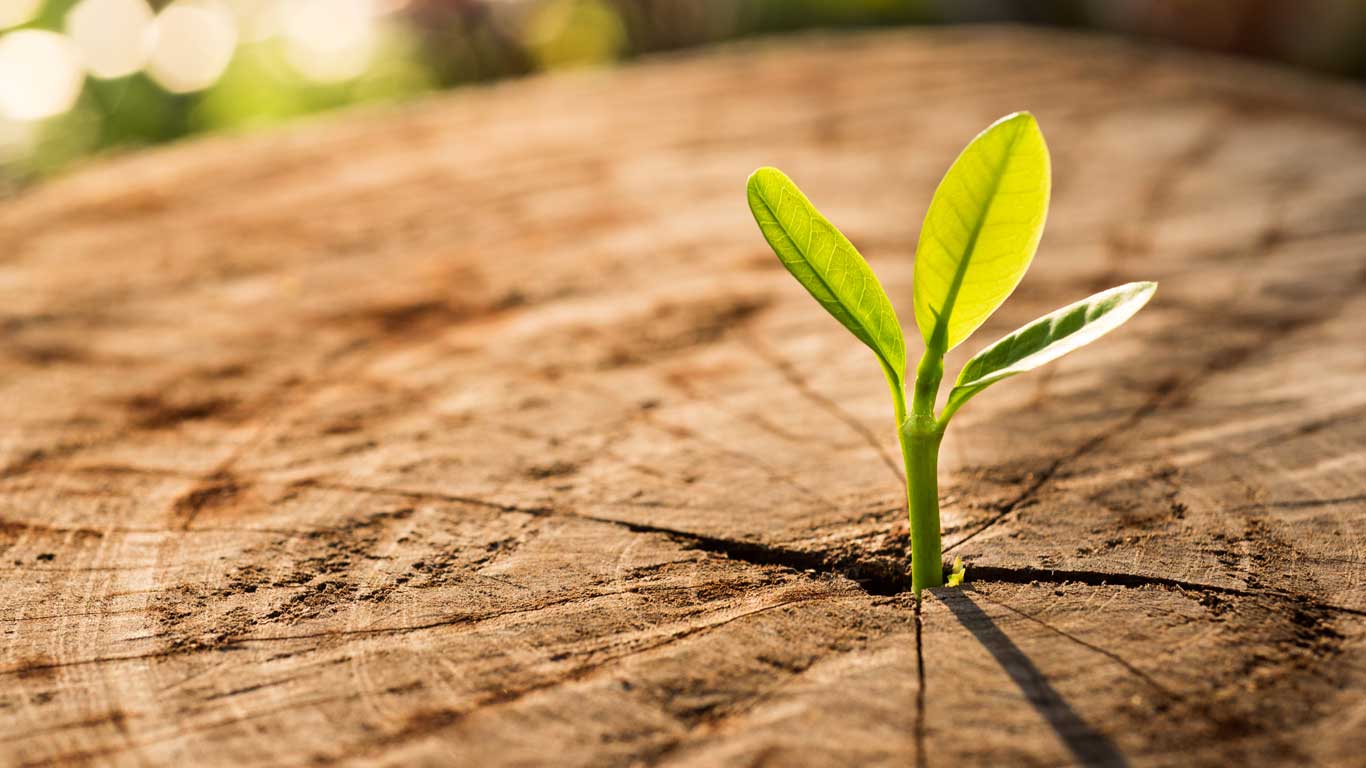 Enterprise software systems have been around seemingly forever. Will Blockchain finally kill them… or give them a new lease of life?

Ranjit Notani, founder and CTO of One Network Enterprises appeared on the DM Radio show with host Eric Kavanagh, CEO of Bloor Group, to discuss this topic. He was joined by Chris Carter (Approyo), Julian Ereth (Eckerson Group) and Josh Fraser (Origin Protocol).

Why Have Legacy Systems Endured So Long?

ERP and legacy systems have been around for decades, since the 1990s, with roots that go back even earlier. While the internet has taken off and changed the way consumers buy, many companies remain rooted in enterprise systems that reside within the enterprise. Cloud-based systems offer many advantages, and yet enterprise systems still endure.

The reason is that enterprise systems are deeply embedded in the enterprise, and are so critical to everyday operations, that it’s not easy to replace them. Do they need to be replaced? Or can they gain a new lease of life with blockchain?

Eric Kavanagh thinks so. As he explains, “Thanks to the combination of containers, blockchain and industrial-strength cloud computing, those legacy systems can be reinvented and/or supercharged, solving a years-long conundrum for many large and even mid-sized organizations.”

“Elephants go to graveyards to die. Software has nowhere to go. It just goes to the cloud.”
-Eric Kavanagh (quoting a friend)

Long Live Legacy… via Blockchain and the Cloud with Eric Kavanagh

A Blockchain Q & A with Ranjit Notani

Ranjit Notani is founder and CTO of One Network Enterprises

Ranjit, tell us a little about One Network.

One Network provides supply chain cloud applications that run on a multi-company network platform that we built. This essentially allows these apps to see and react to real time demand and supply information often across tens of thousands of trading partners. We have more than fifty thousand companies on our network currently. Blockchains are a particular type of multi-party network that have some really interesting properties but also some interesting limitations and so we’ve built blockchain into our platform to make use of these characteristics of blockchain.

Title applications that track ownership seem like a good candidate to be replaced by blockchain. Do you see apps like this getting ported to the cloud and blockchain?

Absolutely. I think one way to think about legacy applications, is they’re really for the most part single company applications or single entity applications. If you look at blockchains and/or networks they’re all about multi-company, multi-party applications. So in some sense they are complementary.

If you think of a title company they probably have some private applications, and then how do they communicate with other parties, you know typically they will email it, or in the best case use something like EDI to try and synchronize with other enterprises. So in some ways blockchain is really complementary to these enterprise systems. And then the question is: how do you move the shared process part of the enterprise applications onto the blockchain or network? That’s the interesting challenge and the opportunity.

How would you move those enterprise applications or functionality to blockchain or a network? Piecemeal over time? Do they need a roadmap to move to the cloud?

Whats your advice to CEOs and CTOs to get ahead of the curve?

First, understand that there’s a fair amount of hype. If you get down to what blockchain is really all about, they’re all about this property of decentralization, this notion that you don’t have to trust any intermediary or party, and you just have to cryptographically trust the blockchain. Along with that comes some major limitations, specifically around the area of scalability and confidentiality.

My second piece of advice is that I would have for these people is to make sure that they understand you know what the limitations of let’s call the maximalist block chain approach, which works for something like Bitcoin, but that may not work for you, where other kinds of applications where scalability and confidentiality are really important.

What are you doing to use these new technologies like the cloud and blockchain?

Firstly, our network platform runs in the cloud, so we are already cloud-enabled. We upgrade tens of thousands of customers when we upgrade our network. We have also baked into our platform blockchain capability to take advantage of these properties of decentralization and trustlessness. And our philosophy there is we want to maximize de-centralization to the greatest extent possible without compromising on scalability and confidentiality. These compromises exist today but I believe that in about two years time these compromises won’t exist. That’s how we’ve used these technologies so far, and we’ve deployed it in some interesting applications.

Can you give us some examples?

Yes. One of them is in the pharmaceutical industry. If you think back to the notion of trustlessness, it’s really most useful the more fragmented the industry is, or the less trust the industry has. So one area that we’ve applied it in is in pharmaceuticals and specifically in a pharmaceutical network running in Africa.

The problem you have there is that you’ve got counterfeit medications, substandard medications, they get spoiled in transit because of temperature fluctuation, there is adulteration, there is diversion into gray markets, etc. What we’ve done is create a secure supply chain that ensures that these drugs like anti malarial drugs or antiretroviral drugs, are delivered to the end patient without counterfeits getting in there, and by detecting spoilage through IoT sensors and those types of things.

Historically this has been very difficult to do in a place like Africa where the infrastructure is not that great. But by using the cloud and blockchain it is feasible. So that’s something we’ve done with the technology, and it has been very rewarding also.

Is it true that because there isn’t a lot of infrastructure in Africa, they can adopt new technology easier, without the legacy problem?

Yes, exactly. In a lot of these developing countries, they just start off with the cell phone because the landlines never worked well, so they don’t have that legacy system to deal with. But in some cases they do have legacy systems, and integrating with legacy systems is absolutely critical.

When you try to create a network with tens of thousands of companies, you can’t just tell everybody to simultaneously drop what they’re doing and move on to the blockchain. That’s not going to happen. So you need the ability for them to connect on their own terms, and then have a roadmap to transition, or “lift and shift” from legacy on to the blockchain or network. Having that ability to connect legacy systems to the network is critical to get everyone onboard and to get the network effect.