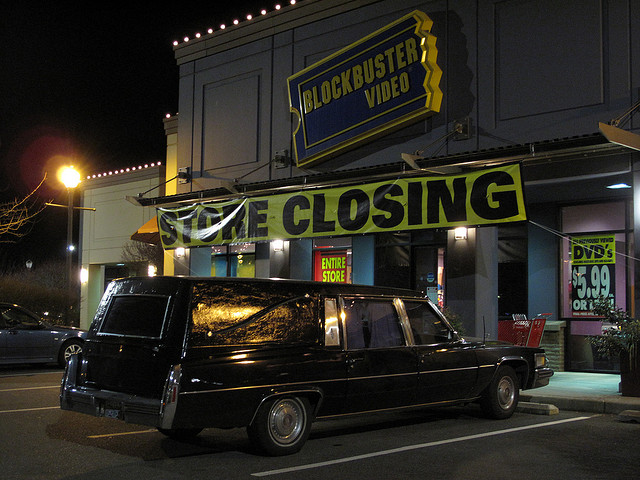 It is becoming increasingly clear that we live and work in a world dominated by the desires and needs of individual consumers. Just over a decade ago, the movie rental company Blockbuster had a market cap of $5 billion and owned 40% of its market with more than 5,000 retail stores. Its position seemed so secure that it turned down an opportunity to buy a young upstart DVD-by-mail rental company, Netflix, for $50 million. Since then, Blockbuster has closed all but 50 of its retail stores and in 2010 was forced declared bankruptcy (the company at the time was valued at only $24 million).  Meanwhile, Netflix has grown into a behemoth, with a market cap of over $21 billion and over 33 million subscribers. Apparently, consumers are willing to sign monthly contracts to avoid late fees and trips to the video store, a fact that Blockbuster failed to learn until it was too late.

The lesson from this and countless other recent examples is clear: no matter how successful a company was in the past, its future success or failure eventually depends on whether it can consistently satisfying its end consumer. As a result, today’s retailers and manufacturers are more than ever before searching for ways to become more responsive to end-customer demand, or “consumer-driven”.

How close is your company or industry to the consumer-driven ideal?