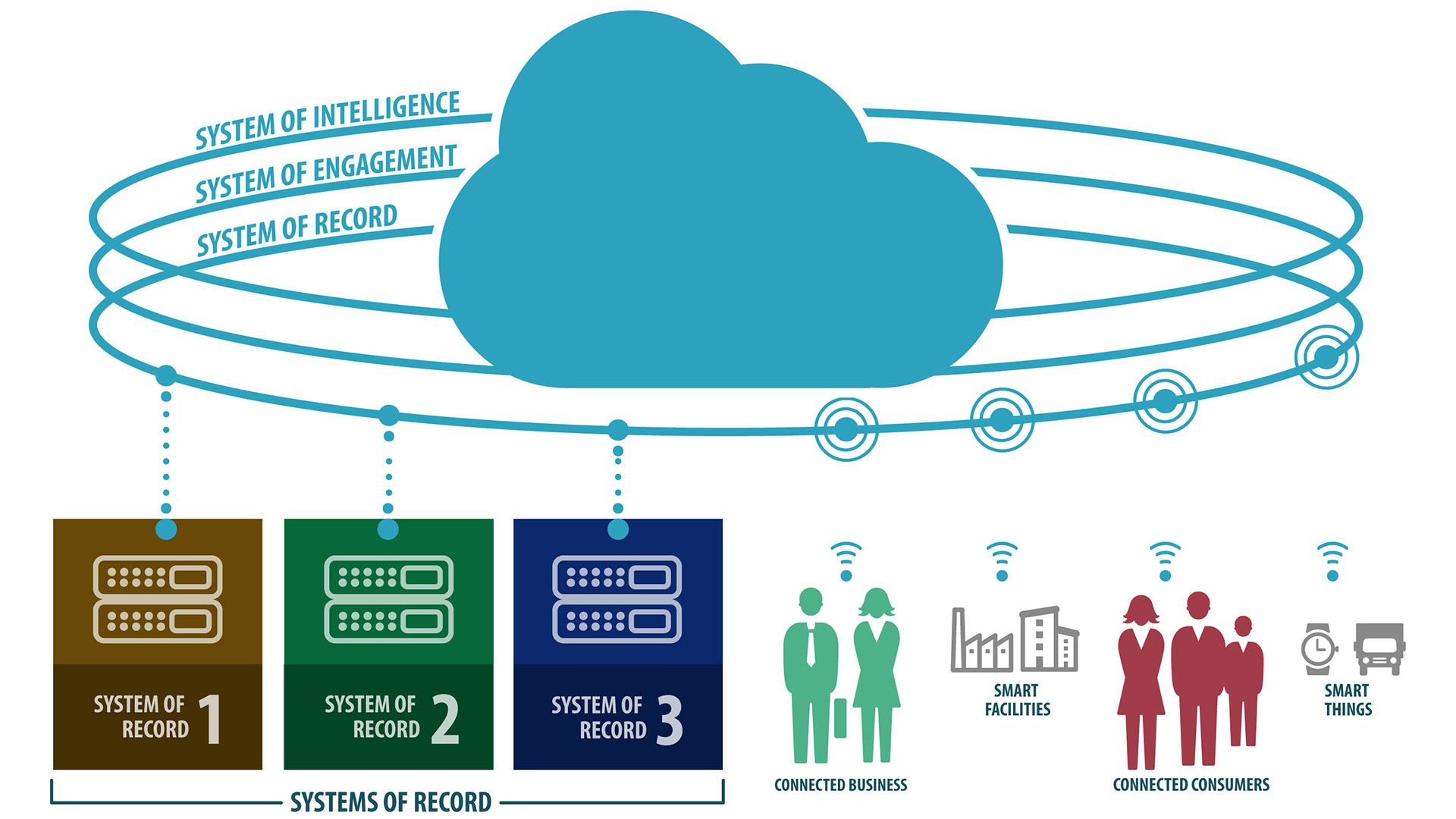 It’s difficult for us today to imagine the relentless backbreaking labor and the ever-present threat of disease and death that was the norm for the entire human existence until just a few lifetimes ago. World population growth hovered around 0.1% and 0.27% until the 1800s when it started to rise significantly, for the first time in human history (Maddison, A. 2003. The World Economy, Paris, France, OECD). The industrial revolution inaugurated an age of mechanization powered by water and steam, among other innovations.

Today, we’re on the verge of autonomous… well, fill in the blank, just about everything.

Incredibly, the first conception of an autonomous vehicle predates the Industrial Revolution and can be traced to 1480. The honor goes to Leonardo Da Vinci, who designed a self-propelled cart using coiled springs. It is presumed that it was designed not for transportation but for carrying puppets across a theater stage. Blocks could be inserted to direct the cart to travel in a straight line or to turn in particular direction. Yep, it could be programmed.

The first conception of an autonomous vehicle goes back to 1480, when Leonardo Da Vinci designed a self-propelled cart. Now we are on the verge of autonomous supply chains... Click To Tweet

Autonomous vehicles first made their way into consumers’ lives at the turn of the Millennium. The first autonomous vacuum cleaner came out nearly 20 years ago, in 2002, issued by iRobot. I had the first-generation Roomba which worked incredibly well. When I replaced my carpets with dark hardwood floors, it “lost its mind,” circled and reversed in bizarre ways, so I threw it out. I later discovered that it was registering the dark floor as a drop, which made it reverse and turn erratically, “thinking” it was stairs. It was early days.

Only twenty years later and it seems like everything is becoming autonomous these days, autonomous vacuum cleaners, lawn mowers, cars, trucks, ships and planes.

Autonomous technology has been infiltrating the supply chain for some time. It can be found in virtually every leg of the supply chain, from agricultural to manufacturing, and everywhere in between, such as robots in warehouses. Robots have been a staple in factories for a while, but they’re becoming more sophisticated. Robots are found in warehouses and fulfillment centers, where they find, sort and move products around. Robots can be found at the port of Los Angeles, shuffling and stacking containers. And now robots can be found wandering the aisles of some Walmart stores, scanning and keeping count of inventory on shelves.

Case Study: Nucleus Research on Getting Value from AI in the Supply Chain

It is only relatively recently that machine learning, neural networks and intelligent agents have been employed to help optimize and automate supply chain management.

One Network has been a pioneer in this space since it’s founding in 2003, when it used IXM (intelligent execution managers), a forerunner of today’s machine learning and intelligent agent technology NEO.

Today, a much-improved version of that technology is in use managing some of the world’s most complex and critical supply chains. NEO helps ensure the continuous and efficient supply of a variety of products across the world, including ammunition, food, medicines, automotive parts, and consumer products.

One Network’s NEO Platform and its NEO intelligent agent technology are making autonomous supply chain management a reality. While not there yet, and there are significant hurdles, One Network has made huge leaps towards that goal.

“While many vendors are talking about bringing automation to their supply chain planning and inventory optimization software, One Network has customers that are live – using the capabilities and extracting value from the technology.”
– Seth Lippincott, Analyst, Nucleus Research

Recently, Seth Lippincott of Nucleus Research, and Geoff Annesley of One Network Enterprises, discussed, this topic, you can watch the video here: Enabling the Autonomous Supply Chain. They explain how a leading global company is using AI to manage and optimize its supply chain. Seth applies the Nucleus Research value-based methodology to explore the company’s challenges, the approach they took, and the results they achieved. Geoff explains the network and the autonomous digital agents that drive those impressive results. Other topics they cover:

Find Out How AI Can Transform Your Supply Chain 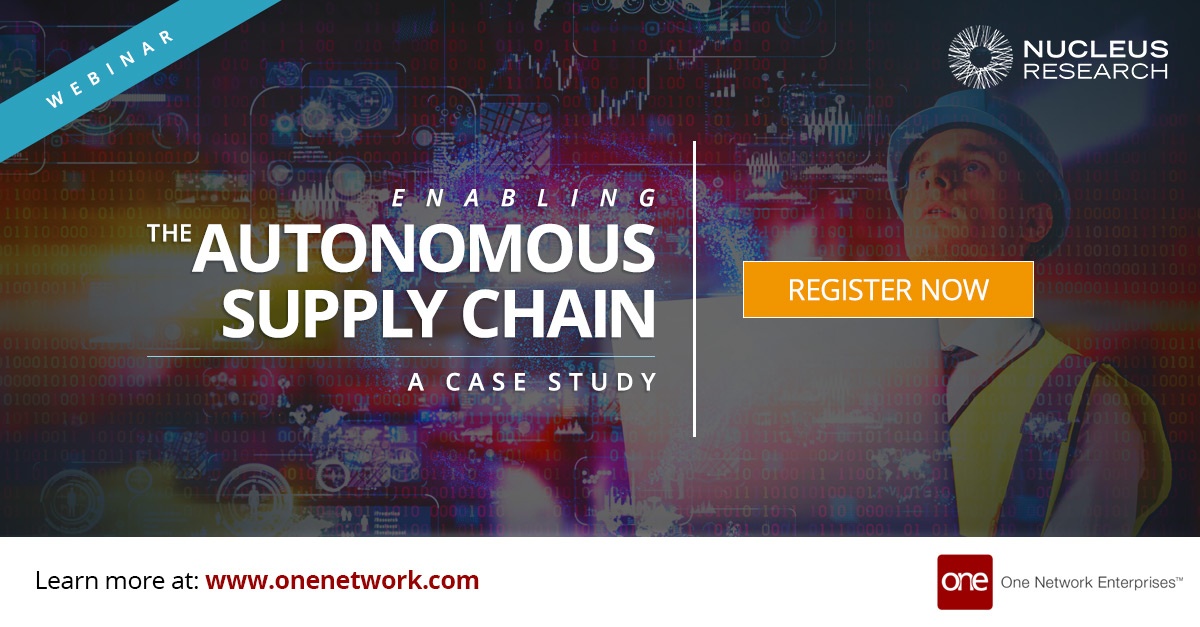