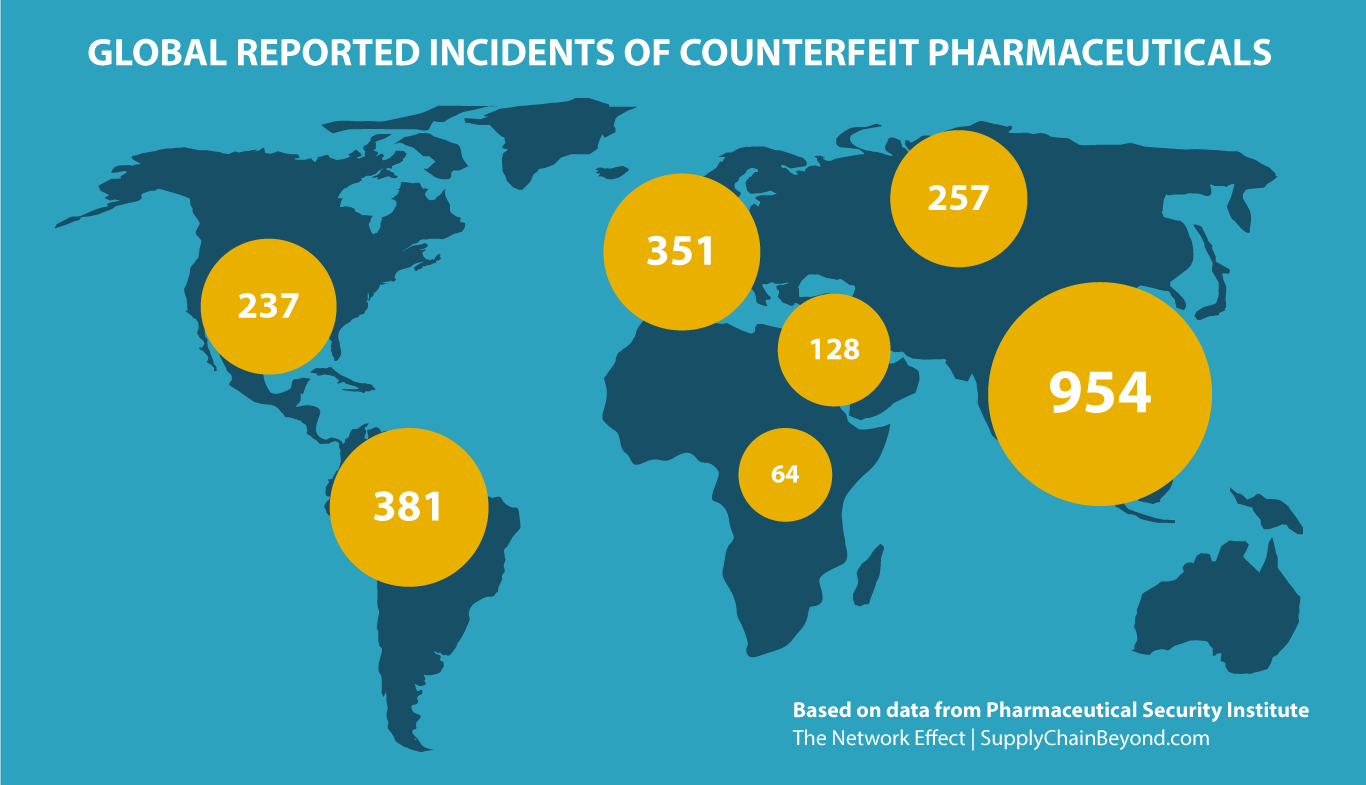 [C]ounterfeit drugs, which may be name-brand or generic, put patients at risk. They may contain no active ingredient, harmful ingredients, the wrong drug, the wrong concentration, the wrong dose or drugs past their expiry dates, resulting in reduced treatment effectiveness, unexpected side-effects and potentially death.

A major concern is that substandard and fake pharmaceuticals can contribute to global microbial resistance and ever more virulent forms of disease.

One in 10 drugs sold in developing countries is fake or substandard, leading to tens of thousands of deaths. - World Health Organization Click To Tweet

It’s not just Canada that is in the sights of drug counterfeiters. The problem is worldwide but particularly severe in Africa, where 100,000 deaths a year are linked to the counterfeit drug trade according to a World Health Organization (WHO) study. 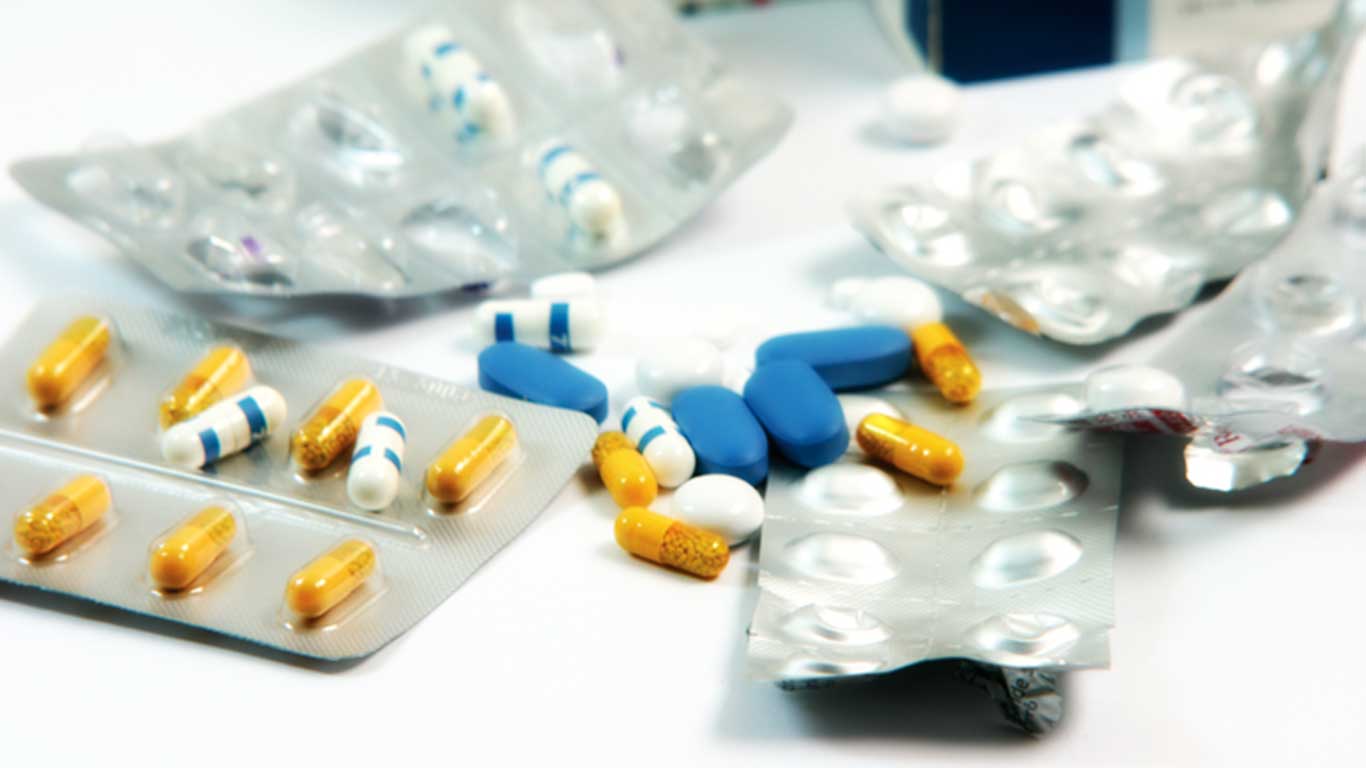 WHO estimates that the fake drug trade costs the pharmaceutical industry $75 billion worldwide. That impacts not just the companies’ profits, but consumers too, who suffer when there’s less money available for reinvestment in research and development.

The Fraser Institute recommends a few courses of action to fight fake medicines, including educating the public on the threat, increasing criminal sanctions and better cooperation among countries. While these are certainly worth pursuing, there is a lot that companies themselves can do too, from using authentication and serialization and other supply chain technologies to track and monitor product in the pharmaceutical supply chain.

A Control Tower for the Pharmaceutical Supply Chain

Learn how Imperial Logistics is using One Network for a control tower for the medical supply chain, that provides an end-to-end fulfillment backbone spanning their entire distribution process for essential medical supplies, including serialization and authentication of HIV and antimalarial drugs.

Watch Now: A Control Tower for the Pharmaceutical Supply Chain