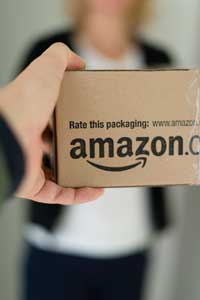 Prosper Technologies LLC has just released the findings of an online surveythat considers the impact of raising the price of Amazon Prime by $20 to $40. Conducted between February 4 and February 10, the survey asked 6,467 Amazon Prime members what they thought of a rumored $20+ price increase.

No big surprise here — the findings confirm that few consumers want to pay more for the same level of service. But what’s really behind a price or service when it involves Amazon?

I believe that there are three important things to grasp about Amazon and its Prime program that are not revealed in this survey.

So, what is all the fuss about a price increase for Amazon Prime? In my view, this is the real story:

With the survey and all of the other news surrounding the price change rumor, Amazon is getting exactly what they want. They are generating good buzz in the press and have a free way to “advertise” the value of Amazon Prime membership as the largest and best loyalty program of all time. Not quite as successful as the drone story on 60 Minutes, but not bad work. Well done!