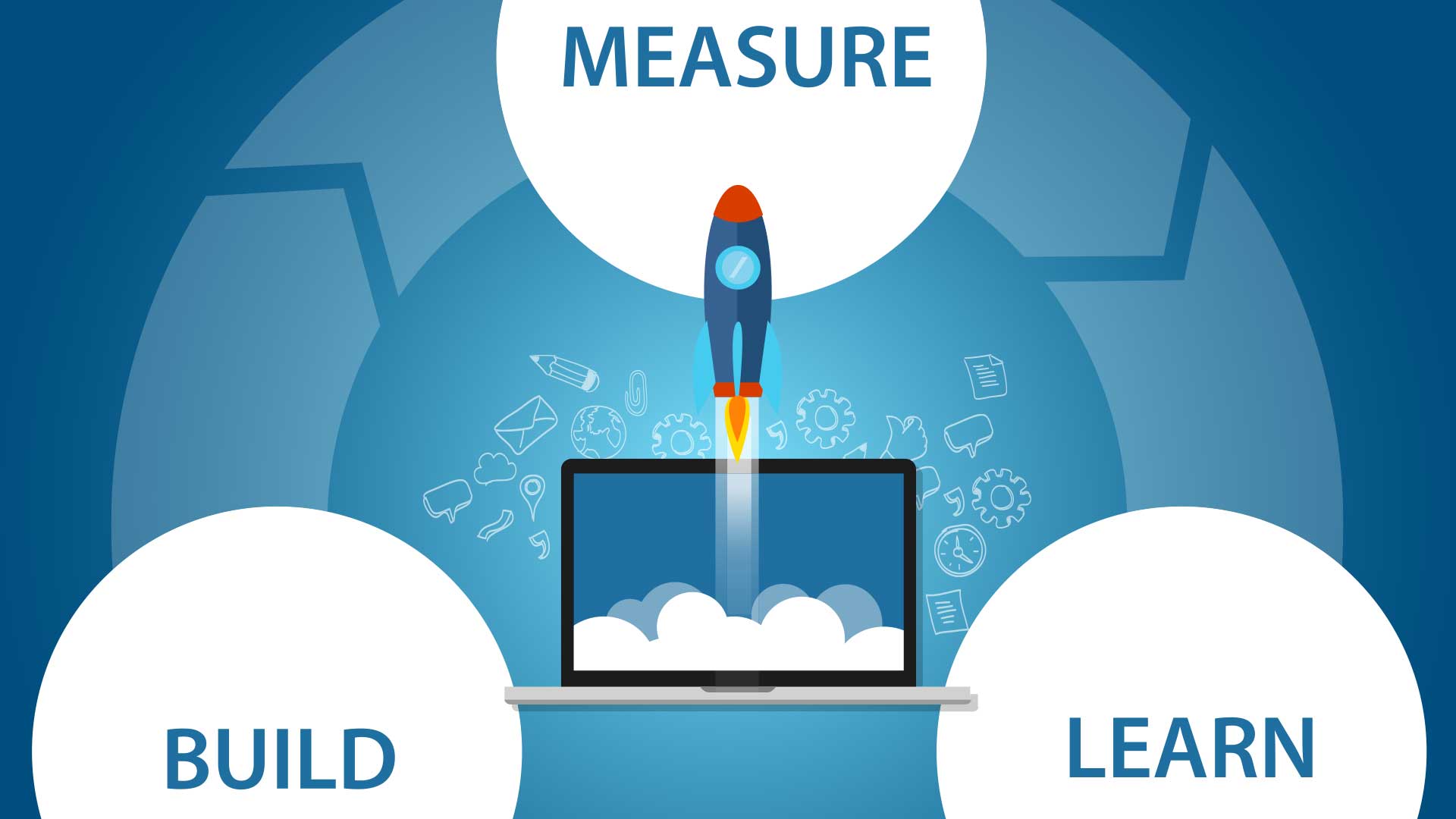 Adapting to a changing world is a business necessity. Leaders must challenge the status quo in order to stay competitive and relevant.

Silos are the result of cultural departmentalization of companies, whose members are not willing – or not enabled – to work together. The imagery of high towers without windows illustrates the failure to communicate and lack of big-picture culture.

Referring to these agility killers, PwC states that one of the main factors that affects business cooperation is that its segments are culturally misaligned, inherently mistrustful, and also territorial. In such a business environment, innovations are not welcome, as the main focus of attention is the preservation of existing structures and relationships.

This is not a rare problem: 55% of companies work in silos, where each silo functions as an independent business deciding which areas of operation matter the most for their own purposes. Research by Deloitte shows that new solutions for better communication and collaboration are highly needed: 94% of surveyed companies said that “agility and collaboration are critical to their organization’s success”, yet only 6 percent said that they are “highly agile today”.

A wave of innovation is coming.  Newly developed technologies, such as multiparty networks and blockchain, aid companies in their advancement from the restricted silo age to the next generation of collaboration. Some organizations have already taken the first step with SaaS (Software as a Service) solutions designed to speed up knowledge access and implementation.

Sprint, a world leader in telecommunications, recently reported double-digit savings on their billion dollar spend following a comprehensive internal digitalization. Their success illustrates the critical need for cross-company interaction and innovation with tighter and more efficient collaboration between all actors.

Artificial intelligence based work acceptance, and geolocation tracking of Sprint’s suppliers and workers has improved efficiency and quality. Moreover, the company has automated its procurement processes, resulting in improved response time, first-time-right contracts, and cost savings.

Related: 8 Keys to Success with Artificial Intelligence in Supply Chains

From top management to construction workers, information is shared, moved, manipulated, and accessed with transparency and automation. The effective implementation of cutting-edge technologies is reforming communication channels by enabling real-time interaction – one of the keys of success in breaking down silo walls.

Global innovation is accelerating fast, and companies need to adapt to changes in both business culture and technology. Only those firms that have implemented structural reforms and allowed development from within their ranks can expect success in the coming period. In this era of rapid change, those companies that do not adjust to change and reform themselves will quickly lose the ability to remain competitive. 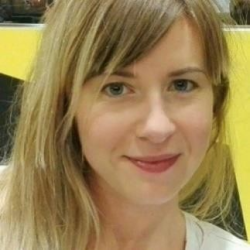 Iva Danilovic
Iva Danilovic is a writer and researcher in business and technology. Iva has a MA in project management and a BA in journalism. She is interested in digitalization and corporate transformation. She has worked as a project coordinator and researcher on international projects with USAID and the EU in the field of local development and employment.