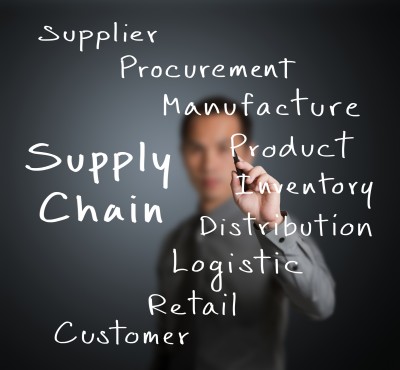 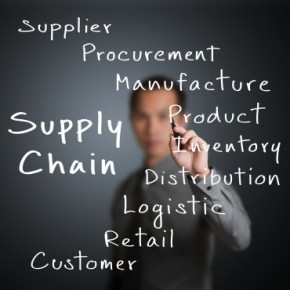 Think for moment about the amount of technological change we’ve all experienced in the last 25 years. I once listened to music with a clunky eight-track player. Now I have Spotify, which lets me instantly stream nearly any song from the cloud for free. I once booked trips with a travel agent, manually entered business contacts into a rolodex, and physically carried important documents on a floppy disc. Now all those functions have been subsumed by my iPhone. A final example: decoding the first human genome began in 1990, took 10 years to complete, and cost $3 billion. Today it can be done in a few weeks for less than $10 thousand.

Clearly technology is rapidly changing our world. So why hasn’t supply chain technology evolved at a similar rate? Even the supply chains that follow industry “best practices” are still relying primarily on a technology, ERP, which was architected now some 20 years ago.

We’ve scrapped eight-tracks and rolodex’s because there are far better alternatives. The question is whether the same should be true for supply chains? I believe the answer is yes, and next major technology is a multi-party network.

When ERP was invented most major companies were vertically integrated, meaning one entity owned/oversaw all the different parts of production from raw material suppliers to the end customer. Companies became vertically integrated in the late 19th century because it reduced supply variability and ensured more consistent quality in the end product.

Vertical integration is good at reducing supply variability, but it can also increase risk and distract a company from its core competencies. Due to number of factors I won’t elaborate on here, in the 1980’s companies began to outsource more and more functions that were traditionally handled in-house.

Thus, while supply chain technology has remained static, outsourcing has caused supply chain business processes to undergo a dramatic transformation. Now nearly everything in a supply chain can be outsourced (e.g. sales, contract manufacturers, co-packers, logistics etc). On the whole, this increased specialization is a good thing, and up till now has resulted in lower prices for the end consumer. The problem is that technology hasn’t kept up.

My job regularly takes me into the boardrooms and corner offices of some of the large multi-billion dollar companies with incredibly complex supply chains. And more and more, what I’m hearing from executives and supply chain professionals is that traditional supply chains have become a confusing mess with an unacceptable level of risk. Consider the aftermath of the last year’s Japanese tsunami, or the flooding in southern Thailand, where some of the largest companies in the world were exposed as being unable to respond.