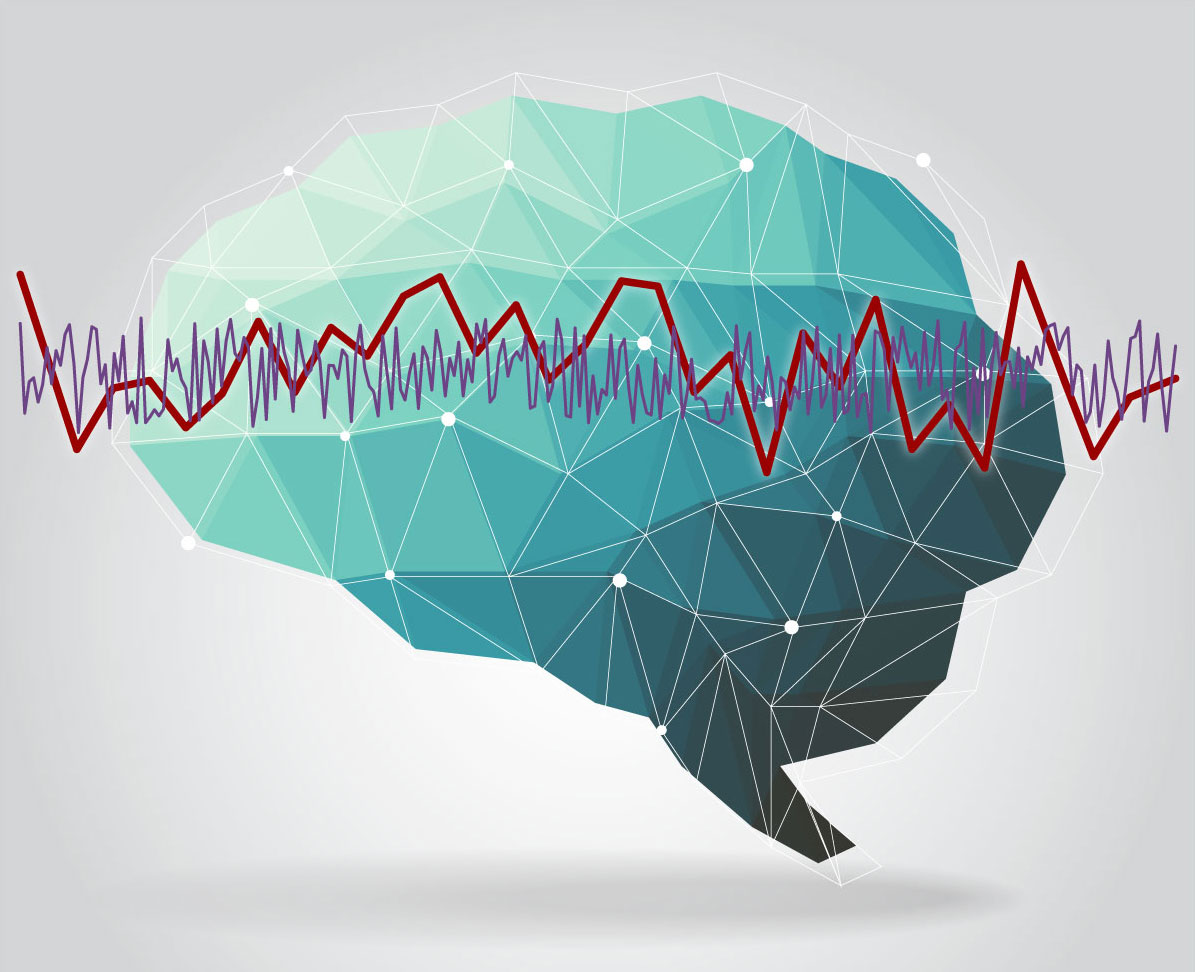 Thanks to Big Data and Technology, the Science of Prediction is Changing

The art of making predictions is changing. It is no longer sufficient to select a random sample, conduct a poll, assess the margin of error and then make a prediction.

For today’s always connected voters, we really need to get visibility into their “micro moments” to understand evolving intent and leanings. Take a look at the dashboard below from Google that is tracking trends in online searches. While it does not tell you directly who people will vote for, it does paint a pretty clear picture of the level of interest in various candidates.

The Future of Prediction?

My own hunch is that analysts will shift to looking at a many disparate indicators and triangulate evidence to converge on their predictions. For the techies out there, I am talking about a concerted shift to what are known as Bayesian approach to statistics.

“Bayesian statistics is a theory in the field of statistics in which the evidence about the true state of the world is expressed in terms of ‘degrees of belief’ called Bayesian probabilities.”
Bayesian Statistics, Wikipedia

This revival has already happened due to pervasive use machine learning in many disciplines. Perhaps the most prominent example of the power of this approach was when Bayesian statistics helped find Air France 447.

Search trends on Google can be a powerful indicator of which candidates are on people’s minds. I believe that combining this evidence with polling results, segmentation along decided and undecided voters, and predictions of likelihood to show up among other indicators can yield a much stronger prediction than polls taken alone.

So could technology like Google Trends serve as a leading indicator for how the people will actually vote in the Presidential election? Let me know what you think.

Follow Me
Adeel Najmi
Adeel Najmi is a pioneer in supply chain management. He has guided successful transformations at over 25 Fortune 500 companies across diverse industries. He has also been a visionary and prolific innovator having created several breakthrough supply chain solutions and secured over a dozen patents.

Adeel was named as one of Supply Demand Chain Executive Magazine's "Pros to Know" in 2009, 2010 and 2015. He holds a doctorate in Industrial Engineering and Operations Research from University of California at Berkeley.

Follow Me
Latest posts by Adeel Najmi (see all)