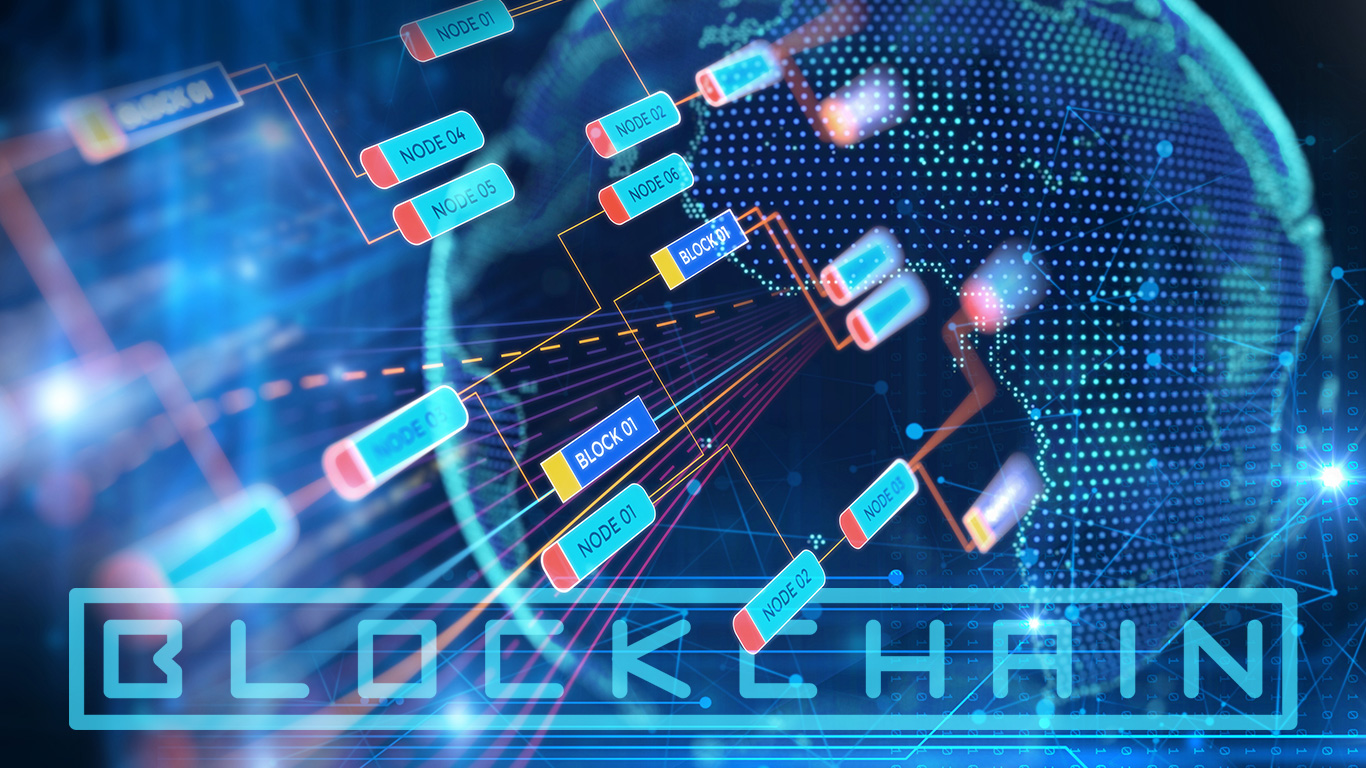 First, what is Blockchain? In simple terms, Blockchain is an open, distributed ledger, that cannot be changed. More technically, a blockchain is:

… a continuously growing list of records, called blocks, which are linked and secured using cryptography. Each block typically contains a hash pointer as a link to a previous block, a timestamp and transaction data. By design, blockchains are inherently resistant to modification of the data. A blockchain can serve as “an open, distributed ledger that can record transactions between two parties efficiently and in a verifiable and permanent way.”
“Blockchain” – Wikipedia

It seems like everyone has a Blockchain project going. Most notably, Walmart used Blockchain to track pork from China, and mangoes from Mexico. Walmart has now teamed up with major food companies to experiment with Blockchain (Fortune Magazine).

But these are fairly narrow, experimental projects. And while useful and rich with potential, particularly in offering a trusted and and unmediated record, Blockchain is a long way from having a major impact on the supply chain. That’s because there’s a major problem at the heart of Blockchain technology when it comes to applying it to the supply chain.

It’s this shared state that raises problems in the supply chain.

The Problem with Blockchain and Supply Chain

The major problem is that anyone can read the entire shared state in the blockchain. And in supply chain and many other situations, most companies do not want all their trading partners, let alone their competitors, having access to their transactions and data.

There have been numerous attempts to solve this problem, typically revolving around some form of partitioning, but none of these have proved satisfactory. (For details see How Blockchain Can Revolutionize Supply Chain.)

Solving the Privacy Problem of Blockchain in Supply Chain

I won’t go into detail on the solution, as it is covered in detail in the white paper and in my article at Information-Management.com, but here it is in a nutshell.

This enables the Backchain Initiator to do many things that are not possible with Blockchain. But the biggest benefit is that complex, multi-party transactions that are common in the supply chain, such as between a buyer, seller, and carrier, can be optimized and orchestrated confidentially.

Obviously there’s a lot more to it, that’s just a brief outline. For more on the specifics of how this works, read How Blockchain Can Revolutionize Supply Chain.