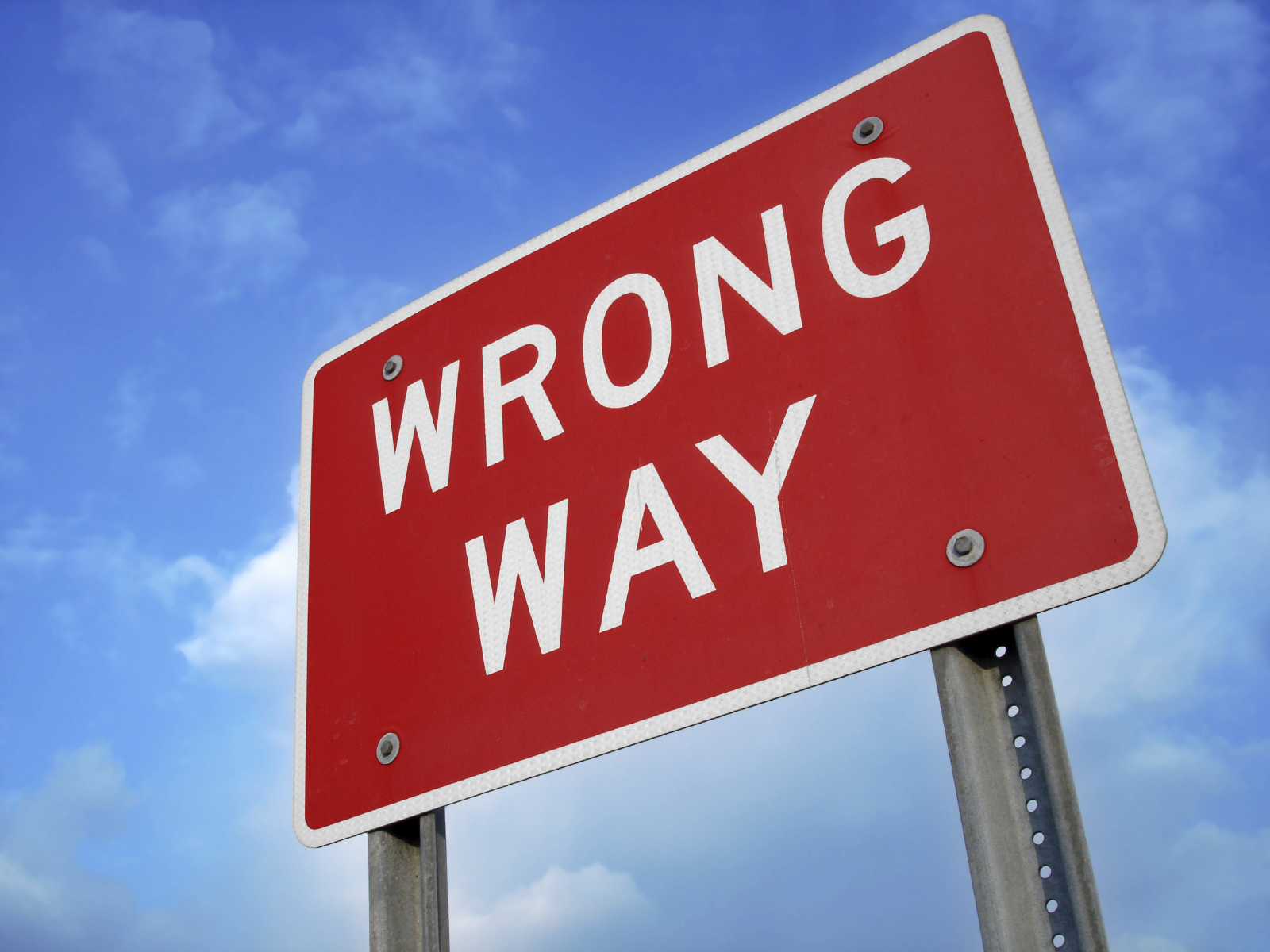 John Hughes wrote and directed one of the best comedies of 1987. It was called “Planes, Trains and Automobiles” and it starred Steve Martin and the late John Candy.

Both men are trying to get home for Thanksgiving when their flights are cancelled. Realizing that they are both headed in the same direction, they decide to team up to get home by alternate means. From this point on, everything that could possible go wrong does. And the fact that Neal and Del’s personalities clash doesn’t help the situation.

One particular scene is one of our all-time favorites. After a long day of driving a rented car, Del falls asleep at the wheel, gets turned around and ends up heading eastbound in the westbound lanes of a major interstate.

Both he and Neal are awakened by the horn of a very shocked eastbound traveler on the other side of the median. He motions for Del to roll down his window.

After exchanging incredulous glances, Del asks Neal: “How would he know where we’re
going?”

We often think of this scene when we hear about retailers who are clearly headed in the
wrong direction with their supply chain planning.

You’re going the wrong way if:

If you get a chance, grab a copy of Planes, Trains and Automobiles from your local video
store and laugh yourself silly.

But when the credits are over, take a serious look at how you’re planning your supply chain. We’d hate to see you end up like Del Griffith.