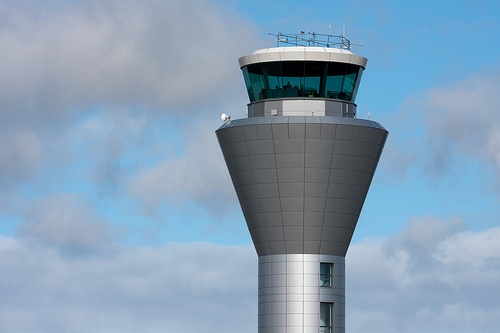 This leads us to the second major limitation of a control tower—it does nothing to change the fact that your enterprise is using separate systems for planning, execution and business intelligence. Thus, even when a control tower provides a timely alert about an issue somewhere else in the chain, a human planner must still evaluate the alert, translate its effect on the strategic, operating and execution plans, and determine the optimal response. This takes a lot of time and effort—meaning that at best the latency between detecting a discrepancy and taking corrective action will be a full week, and more likely several weeks or a month. Thus, the limited visibility that control towers offer actually matters less than the fact that they lack decision-making technology, instead offering mere decision support.

The future of supply chain technology lies in systems that collapse the historical divide between planning and execution systems, and that make intelligent decisions and modify plans automatically without human intervention. It should be designed from the outset to accommodate every member of a supply chain, whether a supplier, logistics provider, or retailer, with reusable intra-company connections to ensure continuous progress and projects that actually gain momentum over time.

…the name “control tower” alone reveals the limited aspirations and backward vision of these systems. Aviation control towers have been around for decades, and emerged by necessity during a time when the only way to manage airspace was to passively track and guide planes with radar and radio. In an age of pilotless drones, why name a technology of the “future” after something that came about before the internet or even computers?

Full text to the article is here. What do you think?