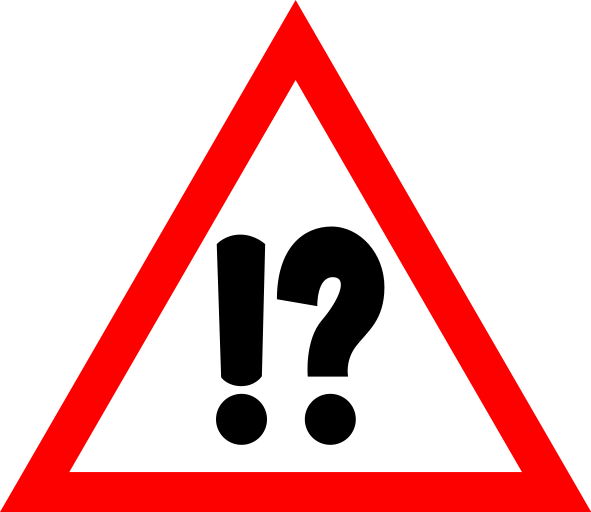 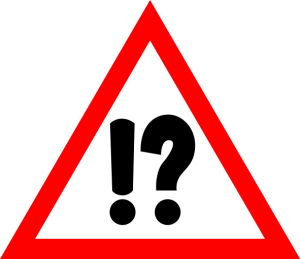 Attitude plays a key role in business and in life. It shapes your views, how you see your customers, how you work with your colleagues, etc. For people hell-bent on improving supply chains, it’s everything.

Much like sharks, your competitors are a mysterious, menacing force. You know they exist, but you seldom come face to face with them. The arms’ length nature of your relationship somehow makes them – in your mind, at least – a bigger threat than they really are.

Much closer to home than sharks are the pigs. They are familiar and commonplace. In business, they manifest themselves as employees who don’t bend over backwards for customers, managers who take more than they give and leadership that’s focused only on short-term results.

Which is more detrimental to a company? Before you answer, you may want to consider the following little-known fact: Every year in the United States more people are killed by pigs than by sharks.

You can start by developing an attitude of poking fun at yourself. An attitude where you can openly admit your blunders, dust yourself off and move on to the next thing.

Here are three great real-world examples of companies that have embraced and reveled in failure:

FedEx is widely regarded as an extremely well-run organization. But, if you study their history, you’ll find a number of seemingly silly mistakes. Blunders. Screw-ups. Call them what you like.

In 1984 Federal Express (as they were known at the time) had already created and mastered the next-day delivery business. But their relentless drive for speed and service led them to the belief that “next day” simply wasn’t good enough. A brilliant idea emerged – for extremely time sensitive and critical documents, they figured that they could deliver worldwide on the SAME DAY through a service called ZapMail.

They installed fax machines (which, at the time, cost thousands of dollars) at Federal Express offices around the world in key business centres. Customers would request a courier pickup, FedEx would “zap” the document to their office location that was nearest to the consignee, and a courier at the other end would deliver the fax output to the destination– all on the same day and at a premium price. Considering the world we lived in 30 years ago (email didn’t even exist yet and fax technology was virtually brand new), it seemed to be a feasible venture.

Well, it bombed. Cost them something like $300 million, all told.

So how do you think the topic of ZapMail goes over at FedEx? Laughingly, that’s how. ZapMail is the stuff of legend. Management still talks warmly and openly about the experience and what they learned from it.

Think that has an effect on employees and their ability to change, to take risks, to challenge? You’re damn straight it does. Management uses the ZapMail example to demonstrate their willingness and ability to laugh at their mistakes, learn from them and move on.

And there’s no management strategy more effective than leading by example.

Southwest Airlines and RUSH PLUS

Shortly after Federal Express’ ill-advised experiment, a relatively young and upstart passenger airline was positioning themselves to take away a huge chunk of the courier company’s business.

Luckily for FedEx, Southwest wasn’t immune to goofy ideas either.

In 1985, Southwest had a very unique operating model for the airline industry. Every other major airline in the world operated under the “hub and spoke” system, whereas Southwest operated a point-to-point network with a single aircraft type. This allowed them to have quick gate turnaround times, frequent daily flights and a very low cost structure.

Add in their legendary culture of customer service, and Southwest had all the ingredients they needed to enter the same day delivery business themselves with a new service called RUSH PLUS – air cargo traveling on passenger planes from point to point throughout the day (rather than being routed through a central hub in the dead of night).

With the ZapMail experiment failing miserably, the best that Federal Express could muster was next day delivery. Although Southwest started on a much smaller scale, it was really only a matter of time before they took away all of FedEx’ business, right?

Well, when’s the last time you heard someone say “Southwest that package to me this afternoon”? Turns out that they forgot to check if anyone actually WANTED the service before they spent millions setting it up.

So what happened to the guy at Southwest who thought of the idea? He’s been promoted at least three times since then, that’s what. And to this day, he enjoys being the butt of the joke that was RUSH PLUS.

Wal-Mart and the Culture of Sam

Sam Walton was a magnificent, larger-than-life leader – with an average sized ego. He had little trouble admitting he was wrong, at poking fun at himself and showing people that change involves “missin’ the mark” on a few occasions.

Sam was a tester. Someone who’d try something, see how it worked, and then either make it the new way, or move on. More often than not he moved on. As a former executive said, “Sam would openly talk to employees and store personnel alike about the dopey things he had done”. His view was: “glad I got that stupid idea out of the road, now we can move on to better things”.

Sam thoroughly enjoyed a good laugh at his own expense and you know what? Wal-Mart seems to be doing pretty well.

Want to hone this skill? Here’s a list of ideas to try (don’t worry if some of them fail!):