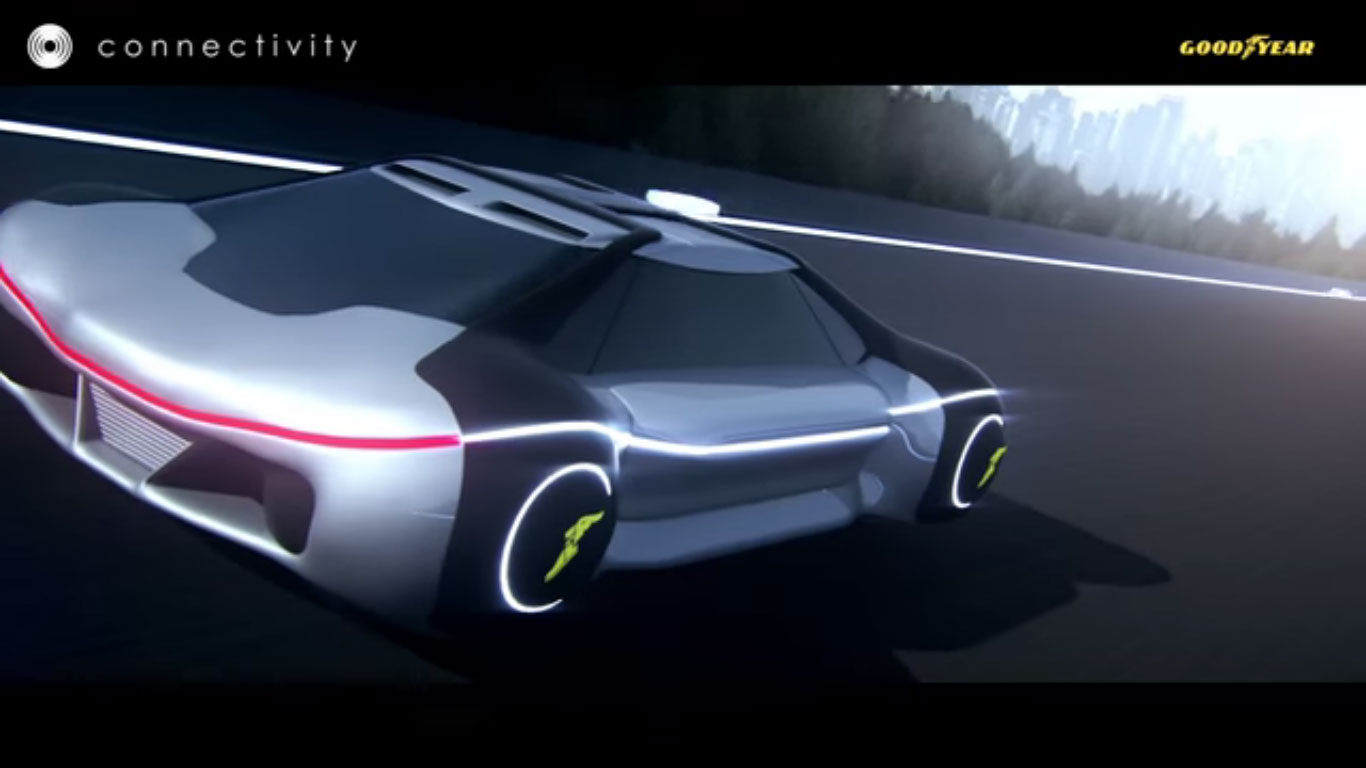 The humble tire has been around since Ancient Mesopotamia, where bands of leather were used. Then followed wooden wheels with an iron tire or band for protection. In fact, that’s where the tire got its name from, the fact that it “tied” the wheel together, the band securely held the spokes and rim to the hub.

It wasn’t until the 1800s that the first pneumatic tire was invented. Although there was an early version, the first practical pneumatic tire arrived in 1888, thanks to a veterinarian named John Boyd Dunlop. Dunlop conceived the tire in an effort to prevent headaches in his son, who rode his tricycle on the rough, cobbled streets of Belfast (Tire, Wikipedia)

Since the late 1900s the tire has not changed much. Over the intervening years and today, look at a car, a motorcycle, a bicycle… its’ basically the same tire as John Dunlop’s. The sizes, compounds and treads differ, but the concept of the gas-filled tire on a spoked rim and hub is the same.

That may be about to change in the near future.

The Future of the Tire?

Earlier this year, Goodyear unveiled a concept tire that radically deviates from the disk-like wheel, spoke and hub system that we have come to rely on.

The Goodyear Eagle 360 is a spherical tire without an axle or even a stable axis of rotation. The tire is supported by a magnetic field and is able to rotate in any direction. Think “ball” not “wheel” and you’re halfway there. And it does a lot more than roll. Take a look below.